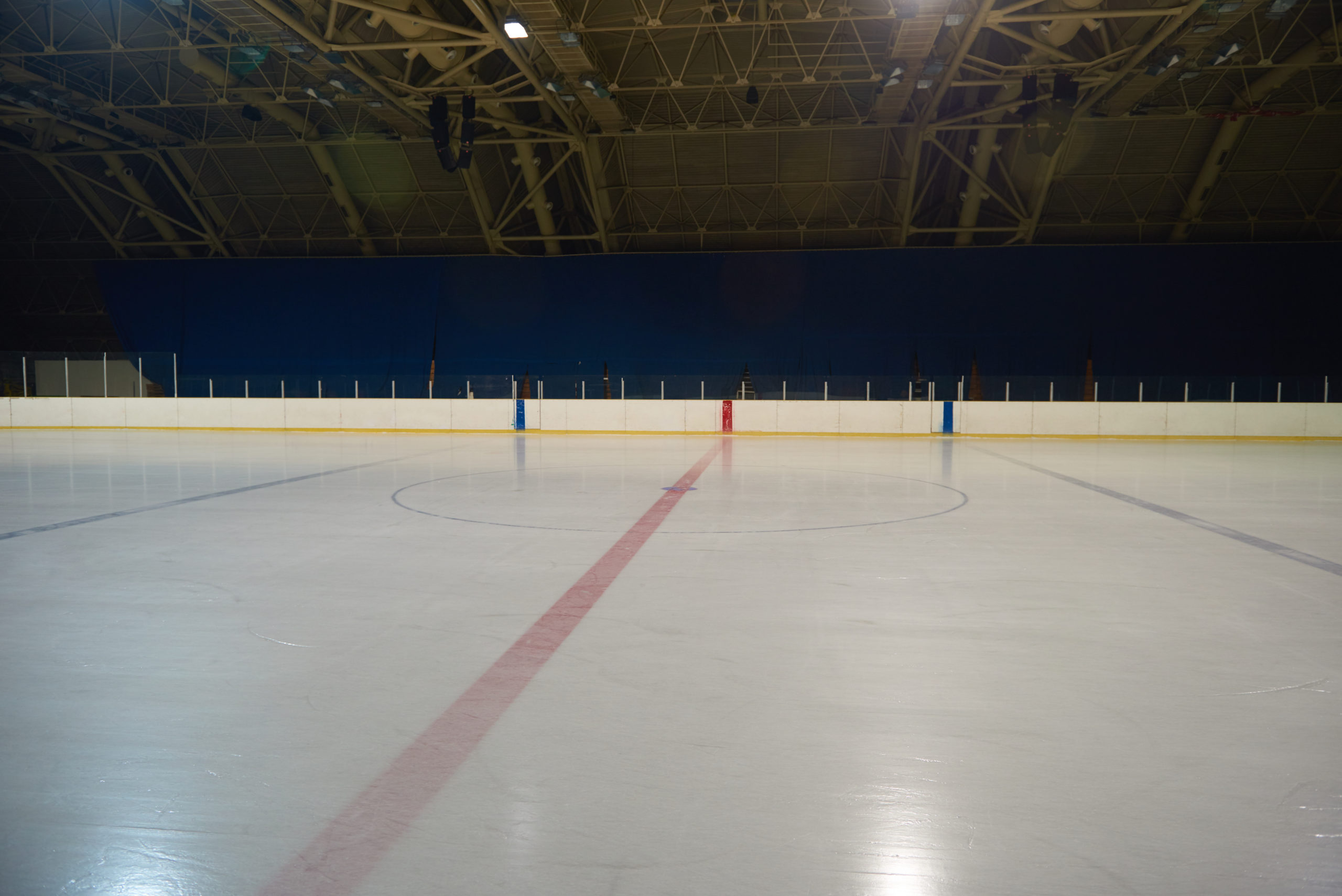 Make no mistake. The shockwaves of the Hockey Canada sex assault scandal have traveled across Canada at supersonic speed. Among a list of many, Hockey Canada is the latest sports organization held to account for its handling (or lack thereof) of allegations of maltreatment and sexual assault. This revelation should be no surprise, as inappropriate behaviors have permeated sports long before today.

Let’s be clear. Allegations of inappropriate behaviors in sports are not limited to ice hockey. Larry Nassar, the team doctor of the United States women’s gymnastics team, and Jerry Sandusky, an assistant football coach at Pennsylvania State University, also perpetuated sex crimes against athletes under their control. And while colleges, universities, minor sports organizations, and professional sports leagues are taking note, sports governing bodies must do considerable work.

An urgent need exists for third-party, trained investigators to investigate allegations of inappropriate conduct. It is an expectation.

While the vast majority of Canadian sports bodies require volunteers and coaches to submit criminal record and vulnerable sector checks before their involvement, inconsistencies are evident. The frequency of these checks often varies from association to association or sport to sport. And while most organizations call for volunteers to agree and abide by a Code of Conduct set forth by their organization or sports governing body, gaps remain.

At a minimum, sports bodies should have policies addressing:

Public pressure, and calls for increased transparency, are mounting on sports organizations. Retaining the assistance of a skilled investigator to investigate allegations of wrong-doing expediently and professionally is not a luxury. It is a must. Organizations owe this to athletes, volunteers, and staff. Drawing upon the services of a third-party investigator and implementing robust policies and procedures demonstrates transparency and builds trust.

Next to hiring and recruitment practices, the best risk (brand) management tool available to sports bodies is developing and implementing policies and procedures addressing inappropriate behaviors. In doing so, prevent reputational harm and reduce their civil exposure.

According to statista.com, the average NHL average franchise value in 2021 was $865 million. The cost of doing right is considerably less. And let’s be very clear, this isn’t about money. It’s about doing right. Sports organizations must act.

If you lead a sports organization, you may want to add a private investigator as a contact on your phone. At the very least, you will be on the road to building trust.

PrevPreviousWhat is an OSINT Investigation?